The Differences Between Forex Trading and Crypto Trading 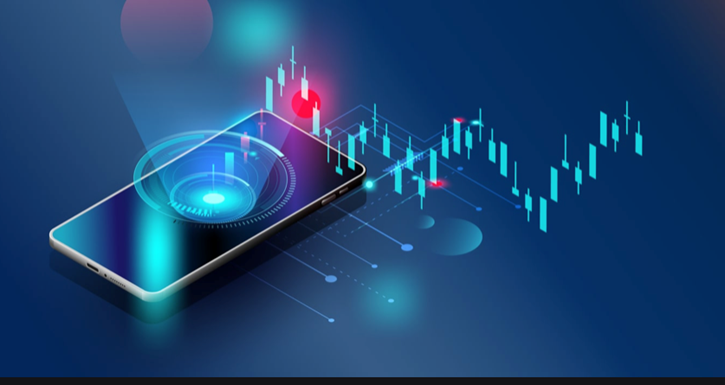 For decades now, investors have had access to financial instruments to trade and benefit from some form of control over their financial freedom. However, this type of financial investment was almost solely reserved for the regular stock market. But thanks to the advent of technology in the financial sector, this is never the case anymore!

They are both risky, volatile, guarantee huge investments, and are also somehow new to the market. But are they really similar? If not, what are the differences? As experts in the financial trading industry, we have got you covered. Today in this post, we are going to discuss some key forex trading vs crypto trading differences. So, peruse the article and enhance your knowledge.

Let us first talk about the forex trading landscape, in brief. The foreign exchange market is the largest financial market globally and strictly involves the selling and buying of currencies. To be more precise, forex trading is a global market of exchange between international currencies or fiat money. It boasts the largest trading volume as well as liquidity.

Arguably, traders and investors are drawn to the forex trading market because of its highly beneficial features, which include relatively lower costs of the transaction, availability of a plethora of currencies to trade, its volatility, among others. Forex trading is a highly versatile market that allows private individuals, retail traders, governments, and large organizations to exchange currencies for profits. This trade takes place over the counter via the interbank market, instead of on a centralized platform.

The trading forex might seem like an easy and straightforward task, it does require the trader to have a sound understanding of the dynamics of the financial markets. It means that besides experience, you also need to do lots of research to stand a chance of making substantial profits.

So, how does forex trading works?

The concept of foreign exchange trading is relatively simple. If you have done your homework and are pretty certain that the value of a particular currency is going to appreciate or increase, you purchase that particular currency. This move is technically referred to as going long. On the other hand, if your research or instinct tells you that the value of the currency is going to depreciate or go down, you will sell the currency, a scenario that is known as going short or shorting.

When the exchange rate of two currencies quoted against one another is provided, it is known as a currency cross or pair. When the biggest foreign currencies by volume are quoted against one another and all involve the U.S dollar, they are described as currency pairs. On the other hand, pairings that don’t involve the U.S dollar are known as currency crosses. There are numerous forex pairs for traders, providing you with an excellent opportunity to identify a potentially profitable trade and earn accordingly.

Generally, these forex pairs are offered for trading as CFDs or Contracts for Differences. This implies that traders don’t actually purchase the legal ownership of the currency when trading, but simply agree to incur either a profit or loss by a definite amount depending on the movement of the price feed of your broker.

Lots of factors can move the forex trading market, including country-specific factors, such as unemployment levels, inflation, and the overall strength of a nation’s economy among others. For this reason, forex traders and investors not only analyze and interpret graphs and charts, but also have to keenly look at important economic events that might impact the forex trading market.

Cryptocurrency trading is a relatively new entry in the financial markets. In fact, cryptocurrency is only a decade old. Of course, its short period of existence doesn’t mean it less formidable in the currency trading arena. Since it was created in 2009, cryptocurrency has enjoyed a meteoric rise in popularity, though at the same undergoing a sporadic rise and fall in its value. Despite experiencing tons of scams and intense rivalry from the emerging currencies, Bitcoin still maintains its strong position in the cryptocurrency world.

Cryptocurrency trading involves speculating on crypto coin price movements through a CFD trading account, or by selling and purchasing crypto coins via an exchange. Contracts for differences are derivatives that allow traders to speculate on the crypto coin price movements without taking full ownership of the traded coins. Just like its forex trading counterpart, you can go long if you are certain that the price of a particular crypto coin will go up, or go short if you think it will fall.

It is worth noting that exchanges are quite tough to trade on, and you will have to learn and know the technology involved and also learn how to interpret the data. A significant number of exchanges have limits regarding how much you can deposit and the accounts can also be very costly to maintain.

So, what are the differences between forex and cryptocurrency trading?

The below list is the most common differences between the two

If you were finding it hard to choose between forex and cryptocurrency trading, this article has provided you with nearly everything you needed to know about the major differences between these two amazing financial markets. However, it is imperative to note that there are always involved in any type of trading and you should spend some time doing some background research on both markets before deciding on the best market to trade on.